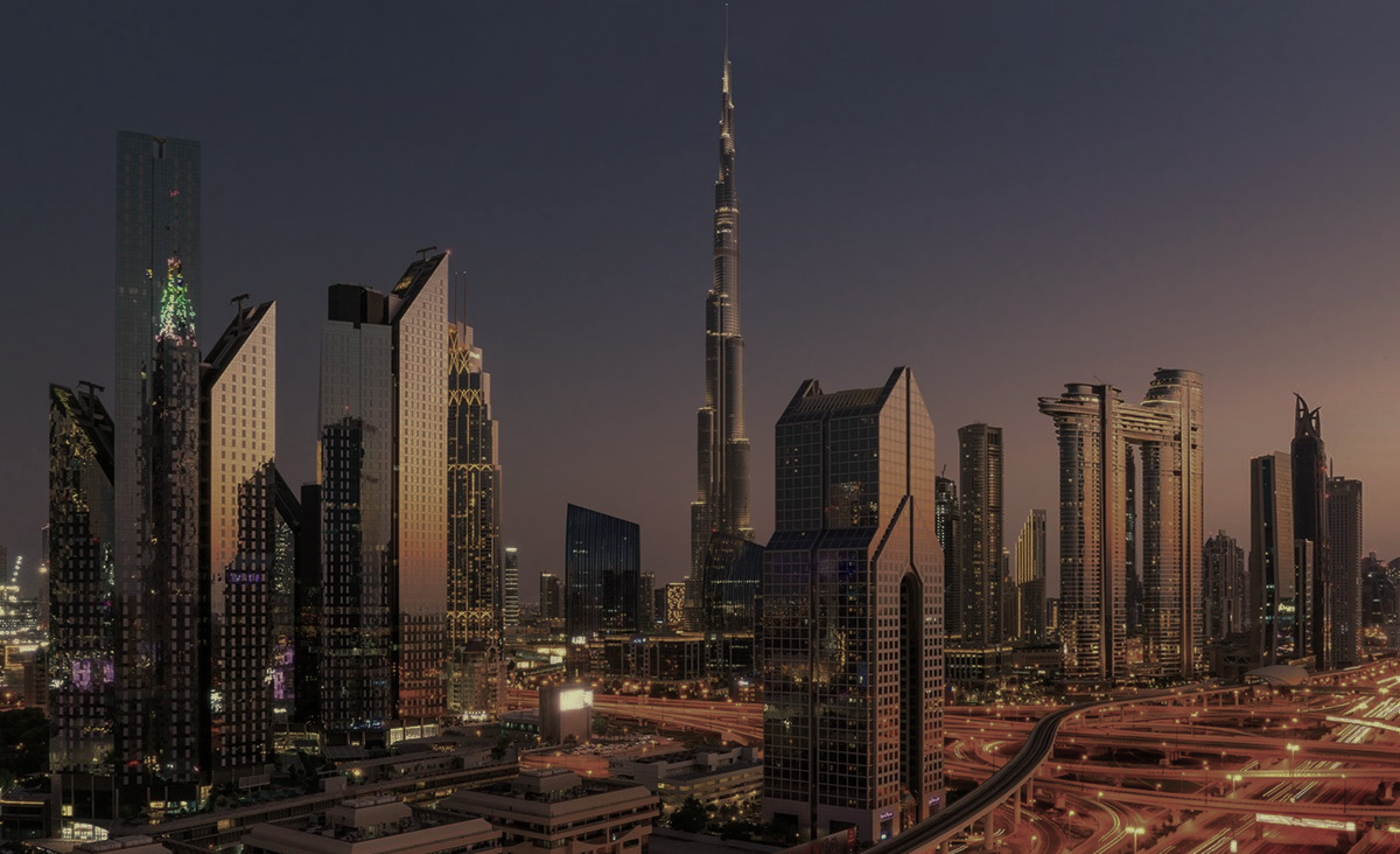 The Dubai International Arbitration Centre (DIAC) is the region’s largest alternative dispute resolution centre. As a non-profit organisation, DIAC allows parties from all nationalities and jurisdictions to settle commercial disputes outside judicial courts.

In September 2021, His Highness Sheikh Mohammed bin Rashid Al Maktoum Vice President and Prime Minister of the UAE and Ruler of Dubai, issued Decree No. (34) of 2021 on the Dubai International Arbitration Centre (DIAC). The Decree rendered DIAC an independent entity, modernised its corporate governance framework, and reinforced its position as the leading arbitration centre in Dubai.

Since its inception, DIAC has gained extensive expertise in arbitration case management, securing the resolution of nearly 5000 cases, varying in value, complexity, and economic sector. The total number of registered cases reached an aggregate value of around AED 70 billion, equivalent to USD 19.1 billion.

As part of DIAC’s commitment to continuous development and efforts to consolidate Dubai’s position as an international dispute resolution hub through alternative methods, the Centre introduced its new Arbitration Rules in 2022. These rules address the evolving needs of arbitration and business communities and optimise and improve the efficiency of arbitration procedures.

Today, DIAC is on a mission to provide unmatched ADR services by embracing Excellence as a Standard, Integrity as a Compass, and Equity as a Principle. The average value of registered disputes per year How to Get Your First Appointment as an Arbitral Secretary

The panel was a discussion of the role of a Tribunal Secretary, what value it adds to both the arbitral proceedings, the parties and tribunal. In addition to exploring the added benefit of this role to prepare the next generation of arbitration and promotion of diversity 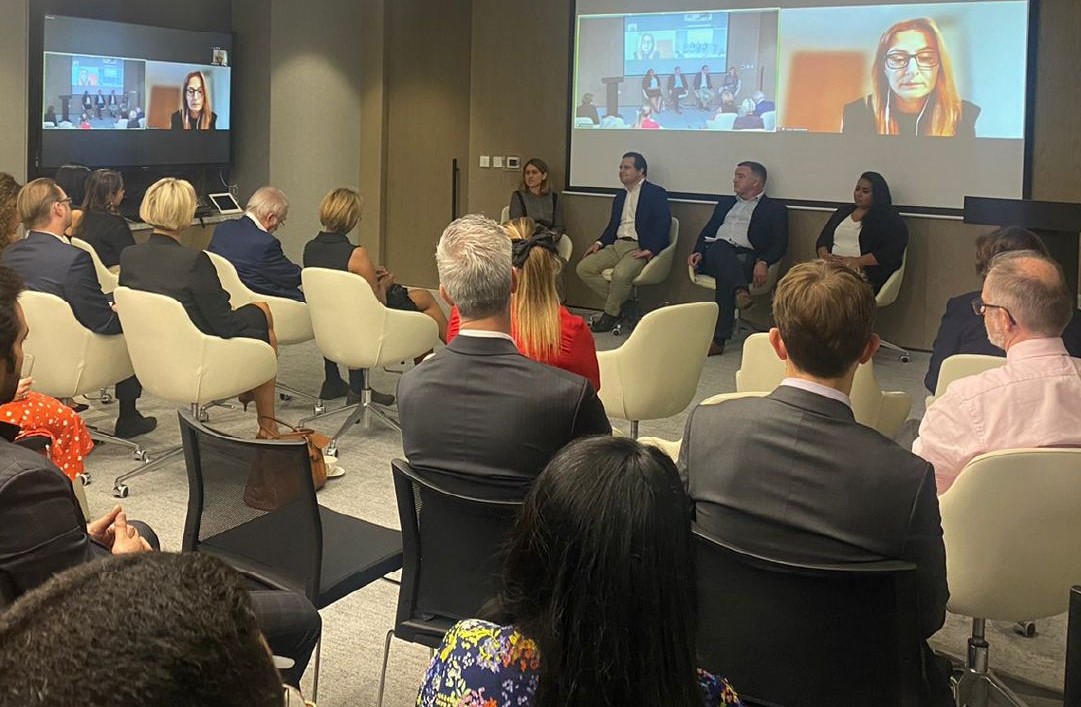 We are pleased to have supported the Hybrid event organized by the ERA Pledge Middle East Sub Committee titled “Diversity and Inclusion, Arbitral Institutions, and Users”. 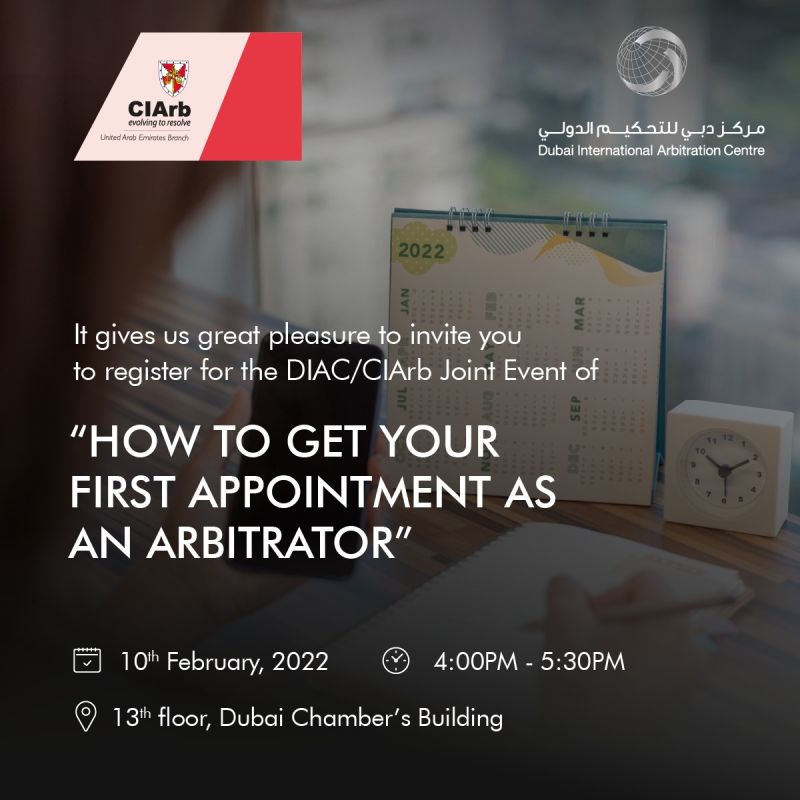 How to Get Your First Appointment as an Arbitrator

It gives us great pleasure to invite you to register for the hybrid event “How to Get Your First Appointment as an Arbitrator” which will be hosted by DIAC on 10 February 2022 on the 13th floor of the Dubai Chamber’s Building. The event will start at 4:00 PM till… During the DIAC Megastructures Dubai event where the team at DAIC organized and executed successfully this highly antispiated event. We would like to thank all panelists, moderators, organizers, and our esteemed guests for making this event a success.